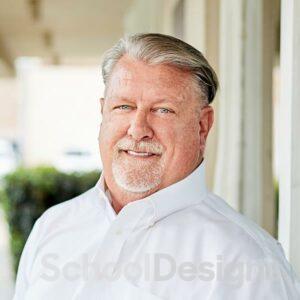 AO, a full-service architecture firm based in California, has announced the grand opening of an office in Midtown Atlanta.
The firm says its Atlanta location establishes a Southeast presence for its core developer client base in commercial real estate, including retail, mixed-use, office, multifamily, hospitality, industrial, healthcare, data centers, and science and technology.
The Atlanta office is spearheaded by AO Partner Richard Clarke IV, a design architect and Atlanta resident with a diverse portfolio of developments. Atlanta-based architect Johnny Hembree also joins the AO leadership team as principal.
In addition to Atlanta, the firm has studios in the California cities of Orange, San Diego and Sunnyvale.