This project presented the challenge of designing a centrally situated facility that consolidated multiple language immersion programs that had been taught at three district elementary schools. Design team members, community members, and other stakeholders took part in a two-day design charrette and developed a vision that would guide the project forward.

A key design feature arising from the charrette is the Casa Maison extended learning space, named for the Spanish and French words for house. Each classroom wing—kindergarten through first grade, second and third grade, and fourth and fifth grade—has its own Casa Maison, which has expanded circulation space and multiple teaching stations for breakout and collaborative learning. 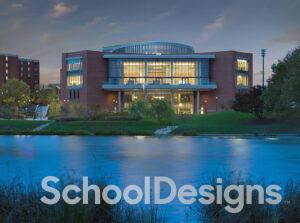 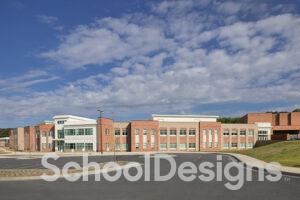 Dobo Hall at UNC Wilmington serves a vital role as the university’s... 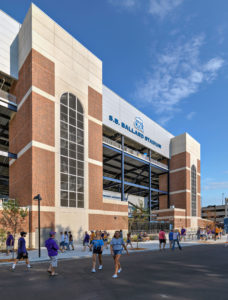 Begun as a study, Moseley Architects partnered with Populous to provide the...